Many thanks for an excellent Grand Rounds year-- we covered a wide range of topics from Drowning Prevention to Moral Distress, from CKD to Gender Expansive Care, from Racism in Medicine to Bias in Documentation, from Breast Cancer Reconstruction to Alcohol Withdrawal. And more!

Also thanks to our last Grand Rounds speaker of the year, Dr. Vanessa Pinto, who gave an excellent talk on Marijuana (MJ) in pregnancy and postpartum.

A recording of her presentation is available HERE.

MJ in Pregnancy
MJ crosses the placenta; it also influences the physiology of the placenta. THC crosses most readily. Can enhance permeability to other substances, has an influence on uterine blood flow, increases placental resistance, reduces circulation, and impairs gas exchange.
There are two large systematic reviews looking at effect of MJ on the neonate. Unfortunately, the few studies we have did not exclude patients with polysubstance use. It is believed that MJ use is associated with anemia, low birthweight, and increased rate of NICU transfers
Newborns exposed to MJ display altered arousal, increased excitability, tremors, exaggerated startle reflex, abnormal sleeping patterns. However, there is no data to support MJ withdrawal syndrome (like we see in opiates). Endocannabinoid receptors are seen as early as 5 weeks gestation.
MJ in Breastfeeding
MJ gets readily into breastmilk. It is a small lipid-soluble molecule and readily passes. There are not large studies looking at effect on infants, but many mothers using MJ are also using alcohol, other illicit substances and/or tobacco.
ACOG (2017): "Insufficient data to evaluate the effects of marijuana use on infants during lactation and breastfeeding and in the absence of such data, marijuana use is discouraged."
AAP (2012):  "Street drugs such as PCP, cocaine, and cannabis can be detected in human milk, and their use is. . . of concern, particularly regarding the infant's long-term neurobehavioral development, and thus are contraindicated."
The Academy of Breastfeeding Medicine: "A recommendation of abstaining from any marijuana use is merited. At this time, although the data are not strong enough to recommend not breastfeeding with marijuana use, we urge caution."
Counseling and education
Substance use counseling changes behavior. Clinicians/providers should be counseling women who use MJ during pregnancy and postpartum period of the risks and advise them to stop.
1) Advise patients that MJ should not be used during pregnancy.
2) IF patients screen positive for MJ, counsel and refer to treatment, if indicated.
3) Emphasize purpose of screening is to allow treatment, not punishment.
4) Pregnant patients with MJ use can be subject to CPS investigations.
5)Discourage MJ use while breastfeeding.
at June 09, 2022
Email ThisBlogThis!Share to TwitterShare to FacebookShare to Pinterest
Labels: drug use, marijuana, neonatal, neurology, obstetrics, pediatrics, substance use disorder, women's health

Unfortunately, there were technical difficulties with the recording of the session and it was not captured. We apologize for any inconvenience. 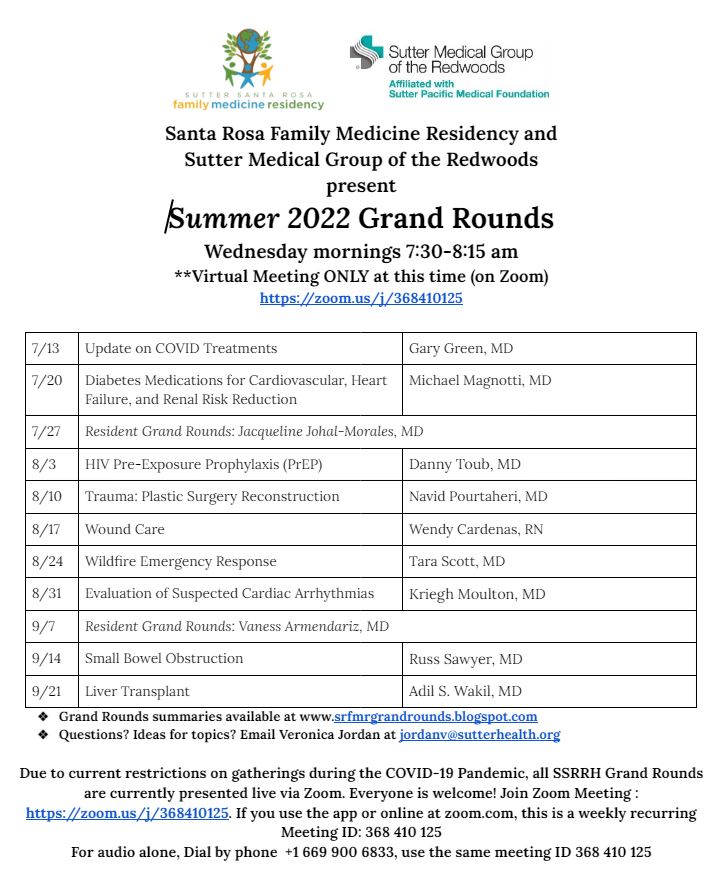